The epiphany for LeLaneia and Tom Dubay to start their new liqueur business came at a holiday party two years ago. Some mixologists and restaurateurs were in the room, mingling, nibbling on hors d’ oeuvres, sipping a homemade concoction poured from a bottle hand-labeled “LeLaneia’s Lavender Liqueur.” LeLaneia had pulled lavender plants from her garden and steeped them in vodka. She was floored by the reaction.

“They tasted it and said ‘Oh, my God, this is magic in a bottle. You’ve got to get this to market,’ ” recalls LeLaneia. “And then they said, ‘Start a company.’ ” Whoa. Dubay and her husband Tom, though flattered by the party reviews, had major trepidations about starting a business. They both had jobs that were fulfilling.

LeLaneia still runs a landscape-design firm and has an expertise in plants. Tom, who has an MBA and background in operations, works in the private sector. Though LeLaneia for years made cranberry liqueurs for family and friends during the holidays, she and Tom really didn’t know much about the business of liquor. After the holiday party, the couple, married 13 years after meeting online, organized several focus groups.

The samplers gave the thumbs up to other all-natural, plant-infused liqueurs — such as carnations, cucumbers and sumac — devised by LeLaneia (pronounced La-Lane-yah). The Dubays, who live in Hartford, cobbled together $175,000 from personal savings, loans from friends, family and a small business empowerment group. In April, the Hartford Flavor Company was launched in a former stocking-import building on Arbor Street. LeLaneia is the founder, the self-styled “creatrix and infusionary.” Tom is the CEO, aka “lord of the spreadsheets.”

There are 10 part-time employees. The company’s first line of liqueurs is called “Wild Moon” and features six flavors — rose, cucumber, lavender, cranberry, and birch and chai spice. The rose blend recently won a silver medal in the 2015 New York World Spirits Competition.The 12-ounce bottles sell for $20 and are distributed to 250 liquor stores and bars in Connecticut. So far, Hartford Flavor Company is producing 4,500 to 7,000 bottles a month and has generated about $125,000 in sales.

The Dubays say what distinguishes their fledgling business, believed to be the only distillery in Hartford, from other distillers is that its product is all-natural, botanically infused, gluten and GMO free, with no artificial additives or chemicals. It’s a liqueur for those who are health conscious. “It never dawned on us that there was commercial viability here,” Tom, 51, said. “It sounds like an oxymoron — healthy drinking— because, after all, it is alcohol. That said, if you had the same amount of our product and same amount of another product similar to it, I think the next morning you’d feel a little different with ours, because you don’t get that chemical hangover.” LeLaneia concurs. “People have said to us that we have a new wedge of the alcohol pie by having a truly natural product. We’re not just saying it’s natural. It really has no chemicals.” A few years ago, LeLaneia, 46, developed a reaction to wine and liquor. After years of being a social drinker, she was getting headaches after imbibing. That provided the motivation to develop a gluten- and chemical-free drink that quells those sluggish after effects.

The Dubay’s process to making a tasty all-natural liqueur is an elaborate one. Gallons of raw sugar-cane based alcohol (gluten and GMO free) are purchased from the Netherlands. It is then charcoal-filtered to take any impurities out and infused with flavor. For example, 400 pounds of cranberries are infused in a 25-gallon batch; 250 pounds of cucumbers in a 17-gallon batch. Water and organic sugar are added to reduce the 190-proof liquid to 30 or 40 proof. The product is then strained, filtered, bottled and numbered by hand. The aging process can take from three days to three weeks, depending on the type of flavor. “We look for a consistent flavor,” LeLaneia said. “From batch to batch, we want to be consistent. It’s not that hard because we know what we want, and can play with it and get it to its right place.” The Dubays speak proudly of their business’ eco-friendly flavoring niche and its Hartford location. They see a resurgence coming in the Capital City and feel their operation can play a role. The business is now looking to expand its market into New Haven, Fairfield County, and soon into New York or Massachusetts. New flavors are on the horizon, including peach, pumpkin, quince, sage and pink peppercorn. Regular tastings are conducted on site. Hartford Flavor Company is emerging in the mix of promising startups in Greater Hartford. Stan Simpson is the principal of Stan Simpson Enterprises LLC, a strategic communications consulting firm. He is also host of “The Stan Simpson Show” which airs Saturday, 5:30 a.m., on Fox CT — and online at www.foxct.com/stan. 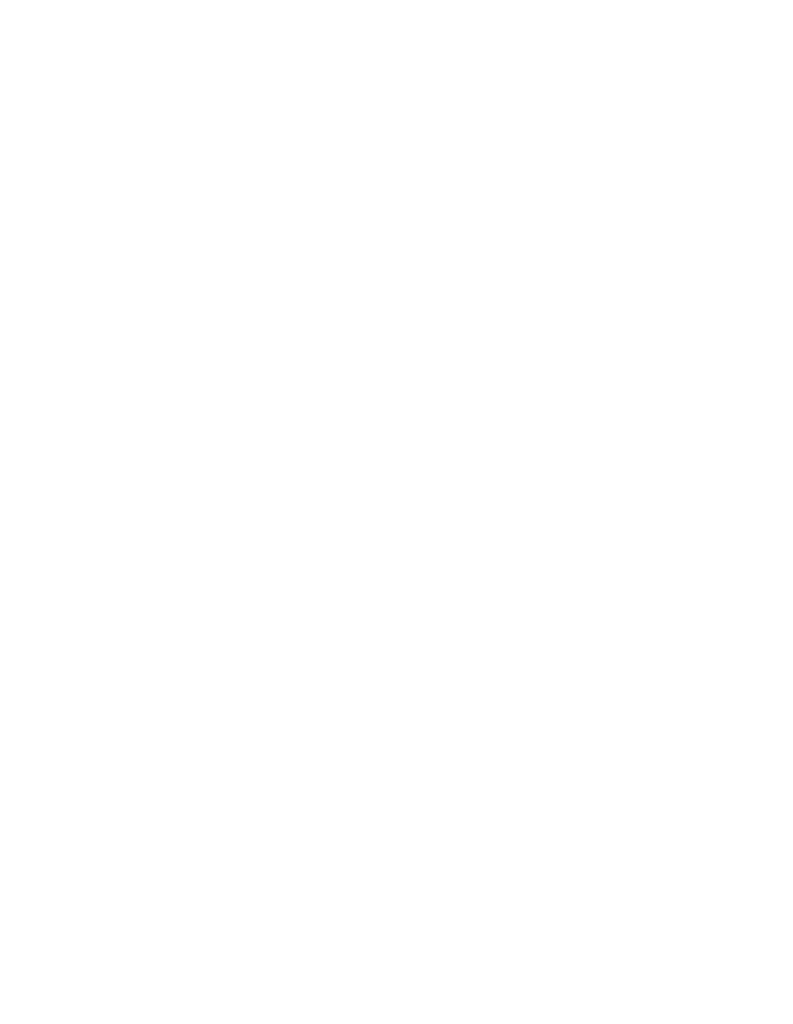 30 Arbor Street (Enter In Back)

Please drink responsibly and in moderation. We love you and want you around for a long time!